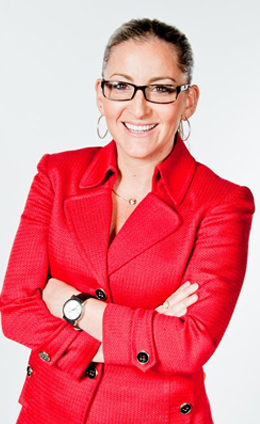 Aly is an attorney with the Benitez Law Group and a personal friend of Pulse owner, Barbara Poma. Within days of the Pulse tragedy, Aly founded Pulse of Orlando to help victims, survivors and families involved.

Aly is an Orlando native having graduated from Lake Mary High School where she led the soccer team to a State Championship and was named NSCAA All-American. She went on to play soccer for The University of Virginia and majored in American Politics. In 2007, Aly graduated from Stetson University with her Juris Doctorate and Masters in Business Administration. Her practice focuses on a variety of matters including business development, real estate law and non-profit formation. 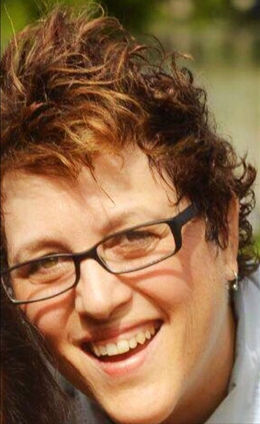 The Founder and Executive Director of Libby’s Legacy Breast Cancer Foundation, Robin brings a unique set of skills and experience to the Pulse of Orlando board. She is a fierce advocate for those navigating complex systems and keenly focused on ensuring that each get the individualized help they need. By leveraging her professional and philanthropic experience, Robin is uniquely qualified to help Pulse victims and survivors make their way through the complicated and often confusing aftermath of this tragedy. Her capacity for caring for others, matched with her commitment to providing service to those in need, drives her to help ensure that those affected by the Pulse tragedy get the physical, mental and emotional support they deserve.

Robin moved to Central Florida from Manhattan, New York in 1979 and has been an active member of the Orlando community for decades. She has numerous degrees and certifications ranging from Emergency Medicine, Forensic Science to Patient Navigation from the George Washington University. She served the citizens of Orange County as a Paramedic and Crime Scene Investigator for 14 years. After the loss of her Mom to breast cancer in 2006, Robin shifted her life of service in a different direction by founding Libby’s Legacy Breast Cancer Foundation (LLBCF) in her mother’s memory. In 2009, she left the Orange County Sheriff’s office to run LLBCF full time she cashed in her 403b and worked for free for six years. In her Mother’s memory LLBCF has provided over 6,000 free breast health services and have navigated more than 90 women through their Breast cancer journey. In the wake of the Pulse tragedy Robin was asked to join a task force called the LGBTQ Alliance and to become Vice Chair for Pulse of Orlando, she has accepted and stepped up to serve both organizations as a volunteer. 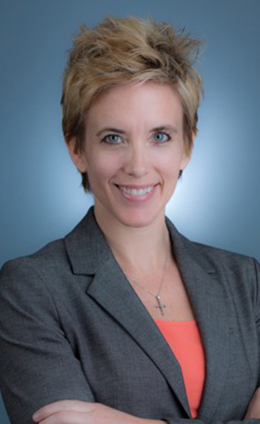 Sharlie is the Executive Vice President of Libertate Insurance, LLC. Besides managing in excess of $20m in premiums for the company, she is a member of the executive operating board that governs operations and service. Prior to joining Libertate in September of 2014, Sharlie served several different service and sales capacities at Risk Transfer Programs, LLC. Her initial assignment was the management and stewardship of five master policies generating $35m of premiums. Later, she sent on to be the lead in rolling out the company’s patent-pending technology, RiskMD, to the company’s top 50 clients. During her career, Sharlie has successfully managed almost $200m of commercial property and casualty insurance premiums.

Before Sharlie started in the insurance industry, she had 14 years of successful Consumer Packaged Goods experience working for companies such as Coca-Cola, Tyson Foods, Cadbury, Schweppes and Bacardi USA in the roles of Sales or Sales Management. She managed multiple key accounts as well as national and local program executions for high-profile brands such as Dewar’s Scotch, vitaminwater, smartwater and Canada Dry where she held lead roles in planning, sell-in, creative development, program execution and evaluation. Ms. Reynolds has a BSBA from the University of Arkansas and an MBA from the University of Florida.

Kristin is a personal friend of Barbara Poma and many employees who have worked at Pulse over the years. Two days after the shooting, she and Aly decided to form a non-profit to help victims and families receive immediate monetary assistance. As the founder of Ghost Pepper Creative, a small-scale digital agency catering to local and growing Orlando businesses, she set up the Pulse of Orlando website, donations, shop and financial assistance applications to get the organization receiving and distributing funds as quickly as possible. 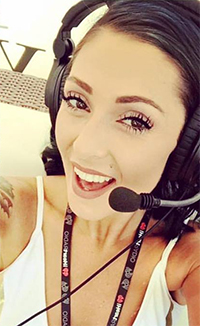 Sondra Rae Valentino is a local public figure here in Orlando. She is On Air every weekday with Johnny’s House from 6-10am on XL1067. You can also hear her in the afternoons on Pride Radio Orlando and online in Waco, Texas. She is very passionate about the lgbtq community and everything Orlando. She uses her voice on the radio to spread the word on any help that is out there and promote events within our community.

Pulse of Orlando wants to thank all donors for their generous contributions to the survivors and victims families of the Pulse Tragedy. Because of you, Pulse of Orlando was the first organization to distribute funds with over $325,000 given. Our community is forever grateful to you.